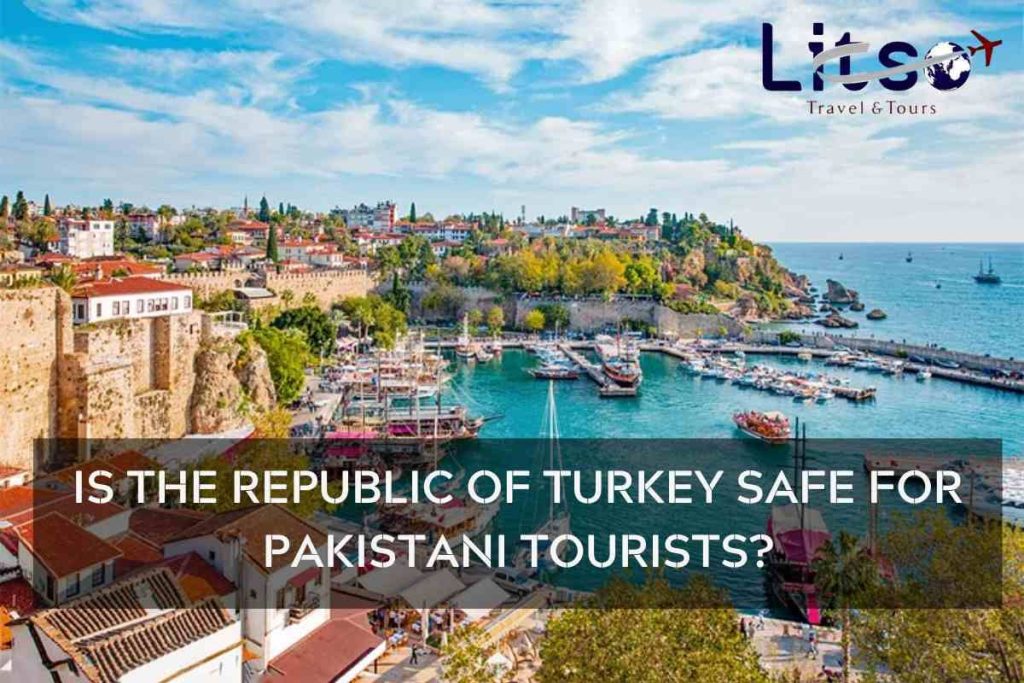 Is the Republic Of Turkey Safe For Pakistani Tourists? An Ultimate Guide!

Turkey, once the Ottoman Empire’s center, is today a cultural melting pot. The country’s cocktail may be made by combining its historical towns with miles and miles of glittering shoreline, great natural scenery to explore, and very hospitable people. However, there have been some recent concerns, mostly related to the Syrian conflict as well as the subsequent terrorist attacks. These have repeatedly occurred right up until 2017. It makes sense that you might be wondering, “Is Turkey safe for Pakistani travelers,” if yes, let’s explore.

Is Turkey Safe To Travel-What About Its Attractions

The majority of the time, traveling to Turkey is secure, as the country is still one of the top travel destinations in the world. The vast majority of the 40–45 million visitors who come to its beaches each year do so without incident and enjoy themselves. The majority of Turkish individuals and the nation as a whole are very concerned about providing a secure environment for foreign tourists because tourism is such a significant part of the country’s economy. Istanbul, Antalya, and Cappadocia are among the most well-known tourist destinations in the country and are all completely safe. However, travelers must constantly be on guard. It is advised that visitors to any significant site, such as those from Turkey, remain in a safe spot from the site.

Recently, there have been a lot of problems, mostly related to terrorist attacks. One occurrence that has caused anxiety in the hearts of all travelers is the 2016 attack at Istanbul’s Atatürk Airport. The 2017 shooting at an Istanbul nightclub and the Syrian wars that followed have made the circumstances in Turkey even more volatile. A two-year emergency state in Turkey that was declared in July 2016 due to the military coup failure was recently abolished in 2018. Any traveler considering Turkey is likely to have serious reservations after considering all of these circumstances. Having said that, it’s critical to remain cognizant of the current situation.

Turkey has a high rate of petty theft, even though violent crime is uncommon there. As a result, on public transit, don’t forget to keep keep your bags secured. Moreover, avoid carrying valuables in your rear pockets. There is a fair amount of violent crime in Turkey, but it generally originates from interpersonal conflicts or domestic violence. Even while tourists are not likely to be involved in these disputes or troubled locations, it is nevertheless advisable to stay away from them.

A portion of Turkish borders Syria, which among other issues like civil wars, military atrocities, paramilitary groups, and terrorism (Isis or Daesh), could endanger your safety in Turkey and even your life. If you avoid visiting for sightseeing the city of Turkey that is close to this nation, then i don’t think you will be considered this destination unsafe.

Compared to the crime rate of London and America, Turkey is still a very safe and worth-visiting destination.

Opinion Of The Turkish Government For Its Safety

A record-breaking 51.8 million tourists visited Turkey in 2019, a 13.7% rise from the previous year. According to Ali Bilir, deputy chairman of the Turkey Travel Agency’s Association, Turkey has greatly diversified its tourism business by adding new places to its list of travel destinations and working hard to meet the goal of welcoming 75 million tourists by 2023.

The 37th largest nation on the planet is diverse and fascinating. Since each place in Turkey has a unique ambiance that may be affected by history, food, or more modern delights like nightlife and shopping, the majority of tourists have never stereotyped Turkey. Turkey’s government is pleased to share its Safe Tourism applications with the globe in order to guarantee the travel security of both domestic and international travelers throughout the entire tourism process, from entering the nation to leaving any port in Turkey. 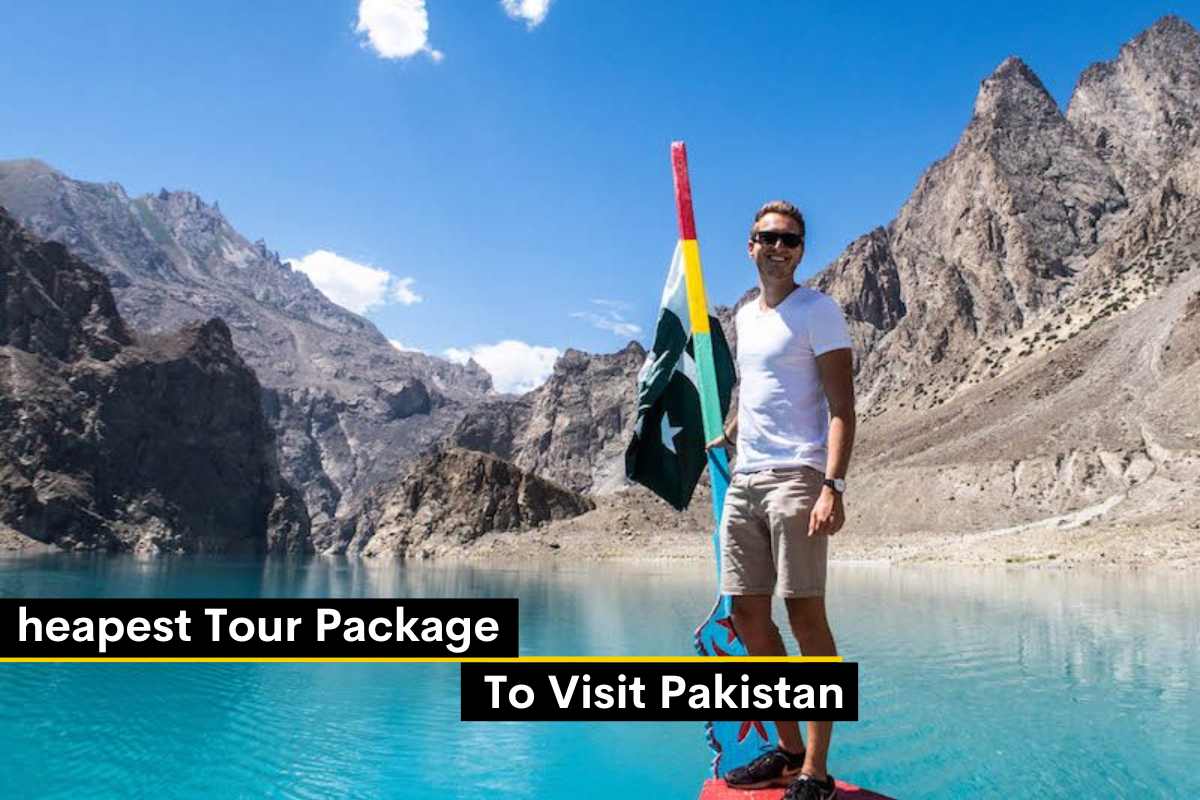 What Is The Cheapest Tour Package To Visit Pakistan-A Brief Guide! 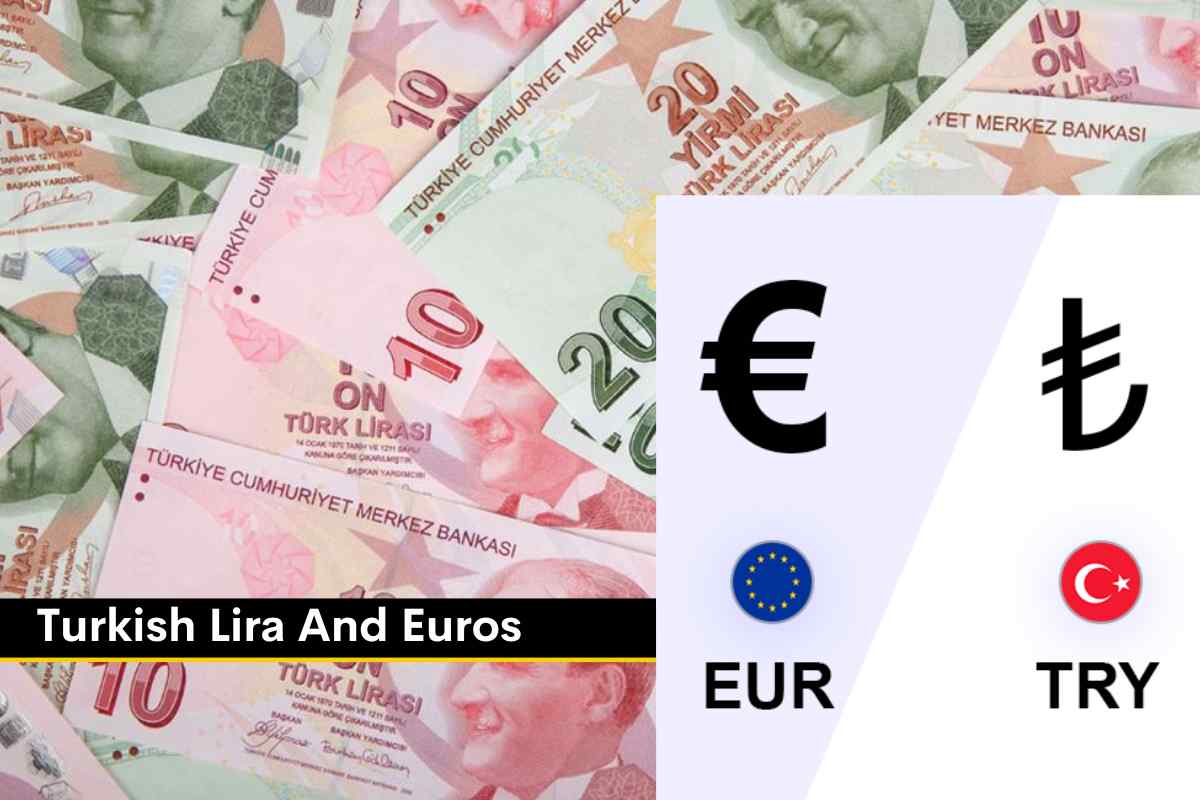 Turkish Lira And Euros-Which One To Consider While Traveling To Turkey? 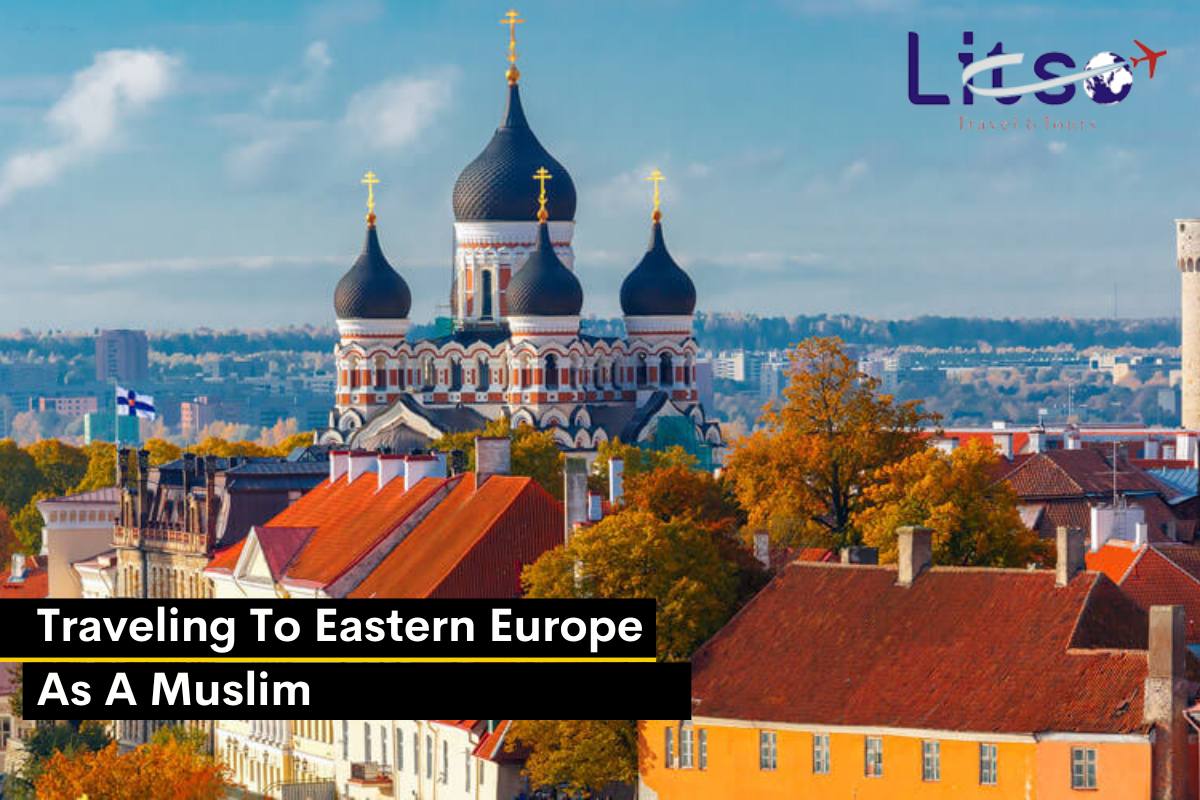 Traveling To Eastern Europe As A Muslim; A Detailed Guide 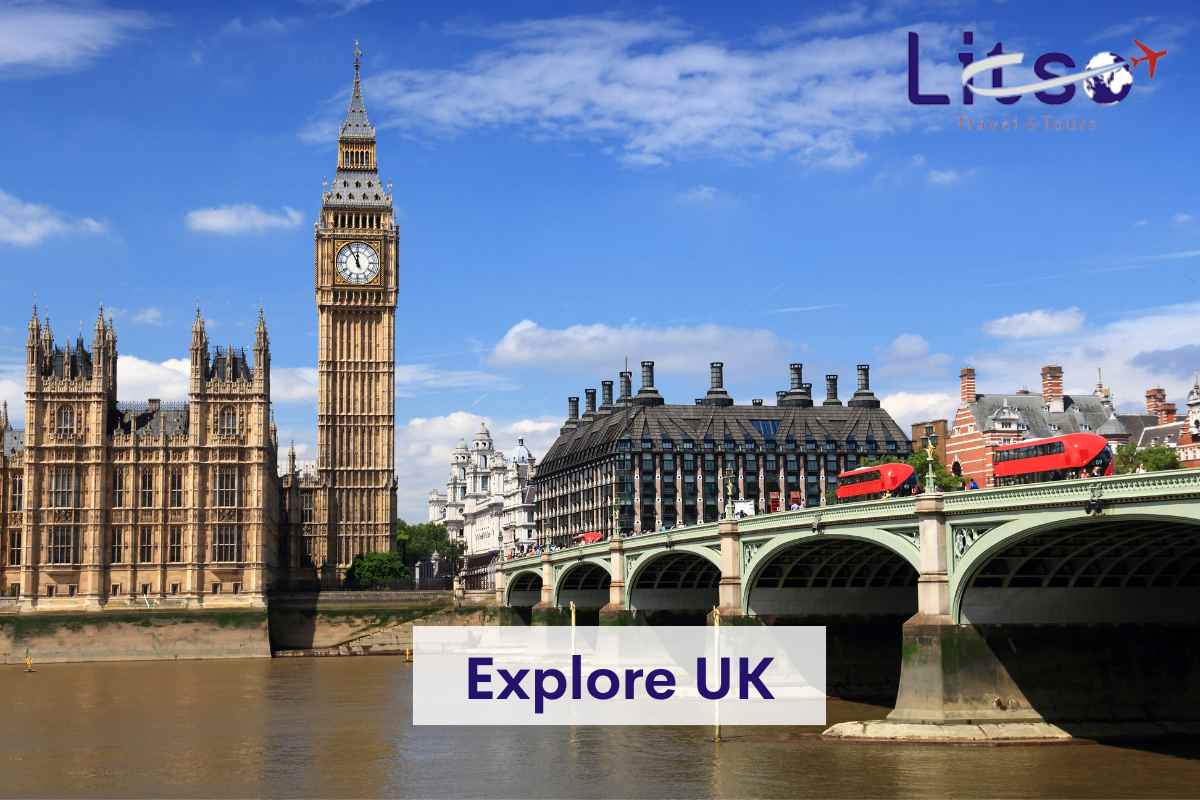 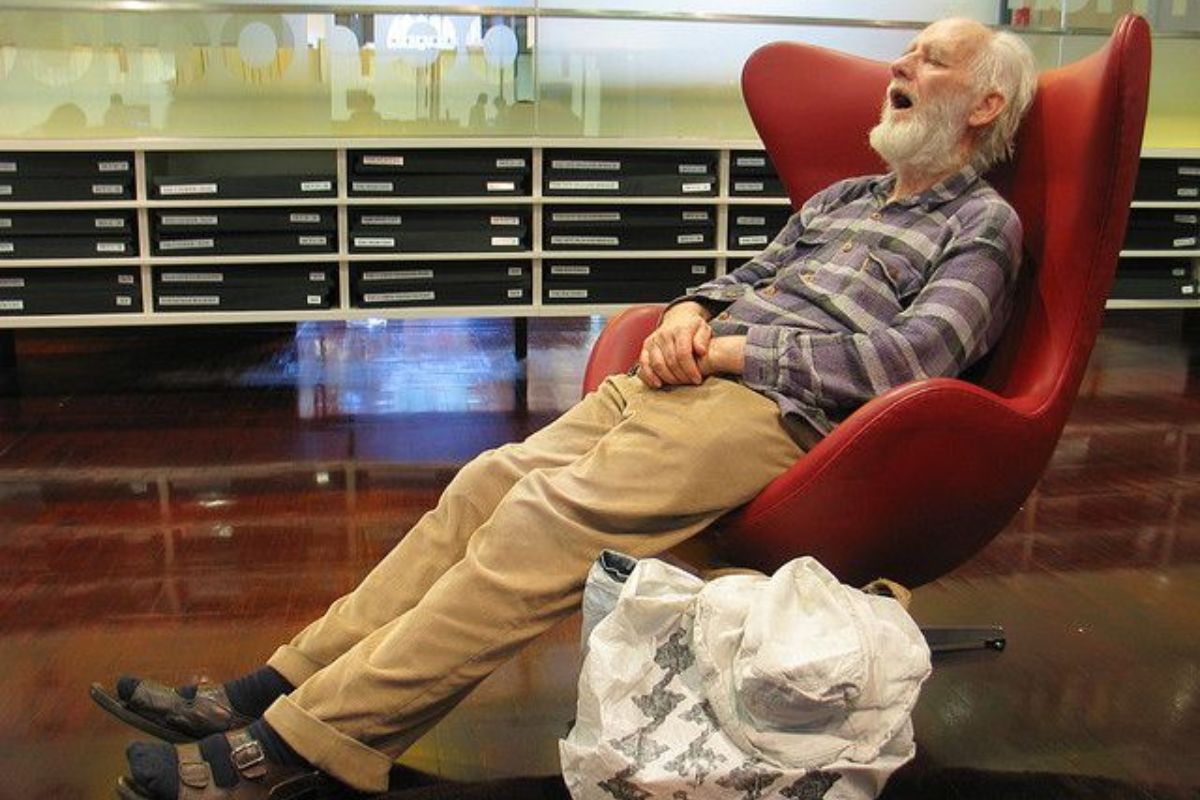 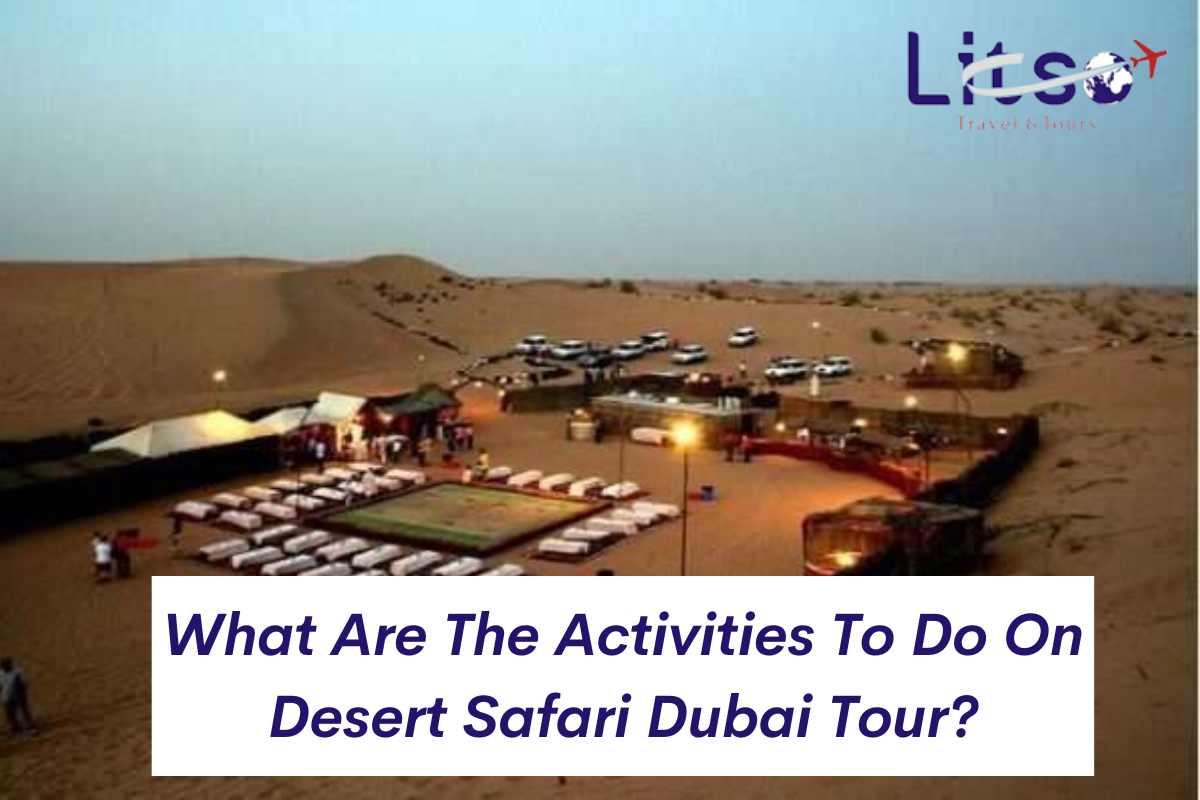 What Are The Activities To Do On Desert Safari Dubai Tour?