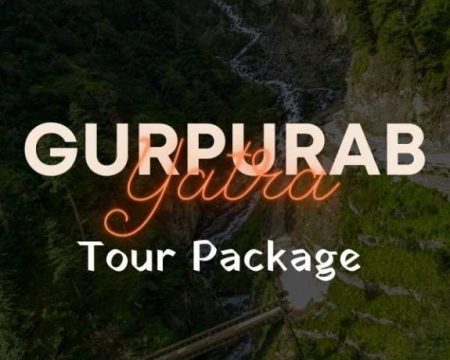 The yatra starts in Lahore after a warm traditional welcome at the Airport and yatrees are then transferred to the hotel. Afterward, the 6-Day Exclusive Gurpurab Yatra starts at Lahore by visiting Samadi Maharaja Ranjeet Singh, Gurdwara Dera Sahib, and Badshahi Masjid, followed by an overnight stay at the hotel.

Early in the morning, we’ll depart for Nankana Sahib to pay the pilgrimage to the great Baba Guru Nanak Dev Ji’s Janamasthan and will attend all the religious rituals from dawn to dusk. Overnight stay in Faisalabad.

At the fifth day, we’ll leave to pay homage to the Gurdwara of Panja Sahib and will drive to Islamabad. Roaming around the city at night following a memorable dinner on the Margalla Hills and overnight stay in Islamabad.

After breakfast, we’ll pack and leave for the departure back home according to the scheduled flights. End of a festive and short Gurpurab yatra. Happy Gurpurab!
5 Star Package: 950$ per person

Custom Package: As Per Communication

Note: Traveling conditions may vary considering the pandemic situations and can influence the itinerary to some extent. We expect you to communicate and coordinate accordingly. 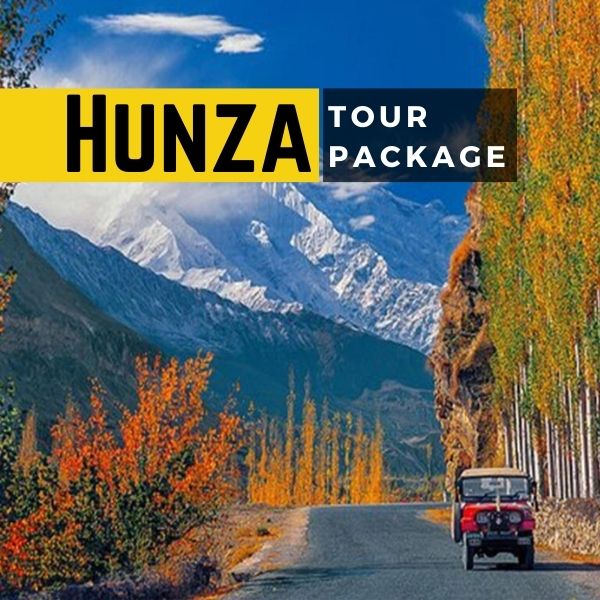 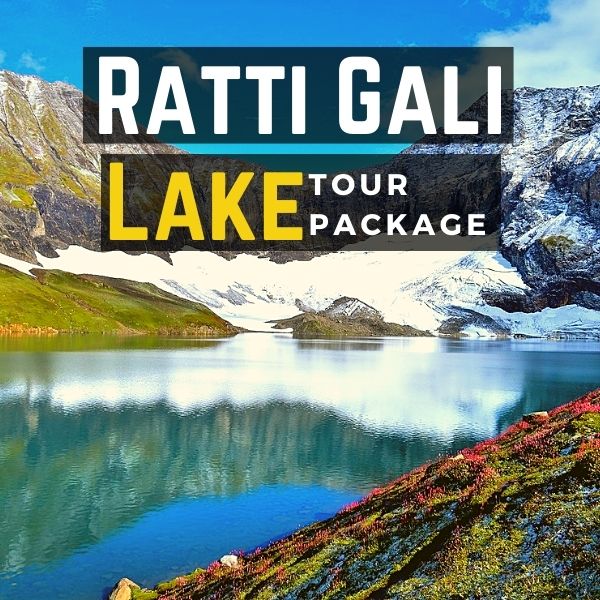 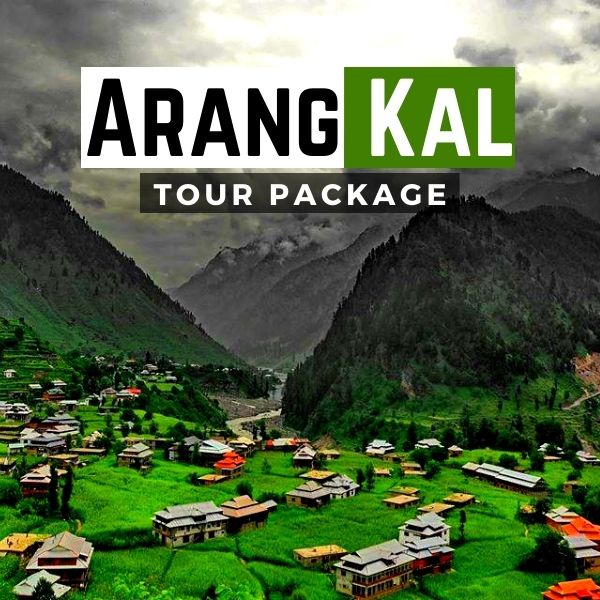